Hi ! I am looking for a for my child going in class (grade) within fee range and the board of affilation in region(s) St. Pauls School is essentially an Indian residential school for boys. That is to say, the staff and the scholars are predominantly Indian, and its educational policy is oriented towards life in India and India's place in world affairs. But this has not come in the way of one of the School's most important assets: its international, multiracial and cross-regional cosmopolitan character. This is an asset of immeasurable educational value. Boys from many different parts of India, of different castes and from different religious communities, are living, working, eating, worshipping and playing together with boys from other nations with different social and religious customs. We can hardly over-emphasize the importance of this factor. The intellectual, emotional and social adjustments a boy must make in such an environment provide additional interest and stimulus in his school life, and are a useful preparation for such adjustments in later life in an increasingly international world. 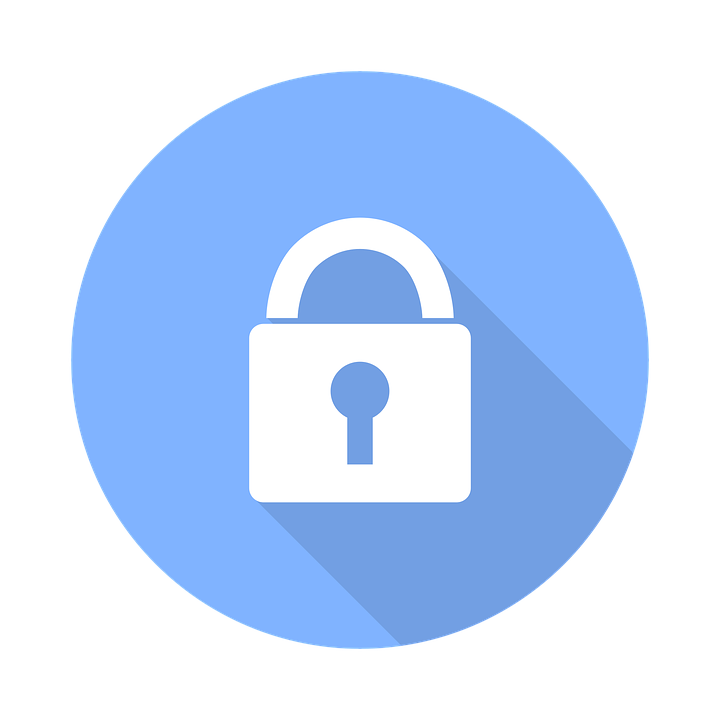 In 1823, John William Ricketts, an Anglo-Indian leader from Calcutta, conceived the idea of a school to meet the educational needs of the growing British and Anglo-Indian community in Calcutta. At 7:00 AM on (Thursday) May 1, 1823, the Parental Academic Institution was established and started functioning on 11, Park Street between the Archbishop House and the then Sans Souci Theatre with an amount of then Rs 3551.The first Principal of the institution was Dr George Smith.
In 1847, the school was renamed St. Paul's School by Bishop Wilson, who had associated the school with St. Paul's Cathedral in Calcutta. During 1863, the school was in difficulties and Bishop Cotton decided to move the school to Darjeeling. The current buildings were not the location of the initial school and were later additions as the school expanded.In 1864, the school was moved to its present Jalapahar ("Burning Mountain") estate in Darjeeling with 31 boarders and a few day scholars. The estate was purchased from Mr BrianHodgson for Rs.45,000. The original two-storied building, built on what is today known as the Lower Field, no longer exists, and the magnificent buildings that form the core of the school were largely built in 1898. The first electricity lines in the school were connected in 1909. The Lefroy Hospital was commissioned in 1914 and the Lyon Hall in 1915 respectively.In 1920, the chapel was demolished to make room for Westcott Hall, thanks to a liberal donation from the Maharaja of Burdwan. Construction for the existing school chapel began in 1933 and was completed in 1935.

The Primary and Junior sections of a school represent the most important stages in the development of a boy. The type of education we are trying to foster in the Primary and Junior Wings, in preparation of a boy's life in the upper school and later, is to make him think for himself, to promote originality and creativeness, and to adjust to living in an unfamiliar community, thus gaining confidence. St. Paul's is known for its discipline and it is in the Primary and Junior Wings that the foundations are laid: the emphasis is on self-discipline with a certain amount of freedom to let the seeds of self-discipline mature.
Over the last few years great changes have been brought in the educational field with regard to teaching,, especially the teaching of small children. We have been studying these changes and have incorporated those that are clearly useful. In each Class section there are about twenty-five boys. In keeping to this standard, mere textbook instruction gives way to individual guidance, and individual needs are accented. There is a central library and separate libraries for the Primary Wing & Junior Wing, each stocked with books chosen carefully to match the required reading standards.

With the inclusion of interactive smart boards in all the classes Education in St. Paul's has acquired a new dimension.
The aim of the curriculum is to provide a good, all-round education with specialization at a later date. There are four classes in the Senior Wing. The subjects taught in class are English Language and Literature, Hindi, Bengali, Nepali, Dzongka, French, History, Geography, Political Science, Sociology, Physics, Chemistry, Biology, Mathematics, Economics, Commerce, Elements of Accounts, Computer Science, and Art.
Boys in Class X are prepared for the Indian Certificate of Secondary Education (ICSE) examination and, two years later, in Class XII, for the Indian School Certificate (ISC) examination which qualifies a candidate for admission to a degree course at an Indian University.
The School is subject to inspection by the Inter-State Board for Anglo-Indian Education and by the Directorate of Education of the West Bengal Government

Prefects
The Prefectorial system is an essential feature of St. Paul's. It assists the Rector and his staff in maintaining discipline and is also a channel for communication between the staff and the boys. Senior boys showing suitable qualities are chosen to be prefects. This is an honour and, at the same time, a means for stimulating responsibility and initiative, and for encouraging an understanding of human nature and balanced judgement. The ultimate honour in this system is to be chosen as School Captain in charge of the Prefects and with other school duties. In our system a boy may be appointed, first of all, as a Class Monitor. He may then become a Dormitory Monitor, pass on to become a Prefect, then a School Prefect or House Captain, and ultimately may be chosen as School Captain.

Houses
The Senior Wing is divided into four houses named Clive, Hastings, Havelock and Lawrence. This division provides opportunities for more intimate organization and for healthy rivalry in sports and other activities between the Houses. Each House is in the charge of a Housemaster. The JW and PW are also divided into four Houses each. These are (in the Junior Wing): Anderson, Betten, Cable and Westcott, and (in the Primary Wing): Everest, Hunt, Hillary and Tenzing.

Activities
There are various hobby clubs and socially-useful productive work programmes which develop manual, artistic and technical skills; Societies representing a wide range of intellectual interests also meet regularly. These are all run by the boys under the supervision of Masters. In the Senior Wing, the hobbies that are encouraged are art and craft, Batik, Indian and Western music, model-making, photography, wood and lathe work, cybernetics, Textile design, cooking, philately, etc.
Each boy plays organised games for one hour a day, five times a week, under the supervision of a teacher. The junior and primary boys are divided into sets and games are played according to the season. Besides, enough time is allowed for the boys to play on their own, to be inventive and to learn how to occupy themselves independently. Students also learn karate from a trained instructor. Students Rock climbing is take seriously with instructors coming in for the Himalayan Mountaineering Institute. We will be the only school in and around Darjeeling to have an Obstacle Course. Spare time is not allowed to become a burden or a bore; good leisure-hour habits are fostered through hobbies of various kinds. The younger boys in the Junior Wing belong to the School's Boy Scout troop known as Carmichael's Own, and the youngest in the Primary Wing become Cubs. There are television sets for all three wings with satellite TV connections so that boys can watch the news everyday and programmes that are of educational value. Boys also watch important sports events regularly. There are plenty of indoor games that keep children happily occupied.
The major games are cricket, football and hockey. Tennis, badminton, table-tennis, squash, basketball and volleyball are also played; and there are short seasons for athletics and cross-country running. There are very few places in the world where Eton Fives is played and St. Paul's is one of them; this is a sport which is ideally suited to our monsoon conditions. The whole school has fifteen minutes of physical training every morning before studies. This is taken by Prefects and supervised by the P.T. master.

Admission
Parents, desiring admission for their sons, are required to complete the Registration form found in this prospectus, The registration form may be downloaded from the school website and return the same to the School Office. The registration fee is not refundable nor constitutes any assurance. If any child is withdrawn and seeks readmission, it will be treated as fresh admission. Entrance Tests / Interviews are held in August and sometimes in December. Places, subject to availability, will be offered on the basis of the written tests / interviews at the exclusive discretion of the school.

Sudha
Edit (0) (0) (0)
The school provides a very safe and healthy environment to thechildren.

Payal
Edit (0) (0) (0)
Teachers are very nice and here they put in a lot of effort to get children to start being independent. I am very happy with my call to opt for this school

Sandeep
Edit (0) (0) (0)
An amazing school which has won many awards for its excellence. Thank you for registering. You have unlocked free access to edustoke’s web and counselling services. We would get in touch with you shortly to assist you with your quest to find and admit your child to the best boarding school.